Regular Meeting of the Board of Supervisors 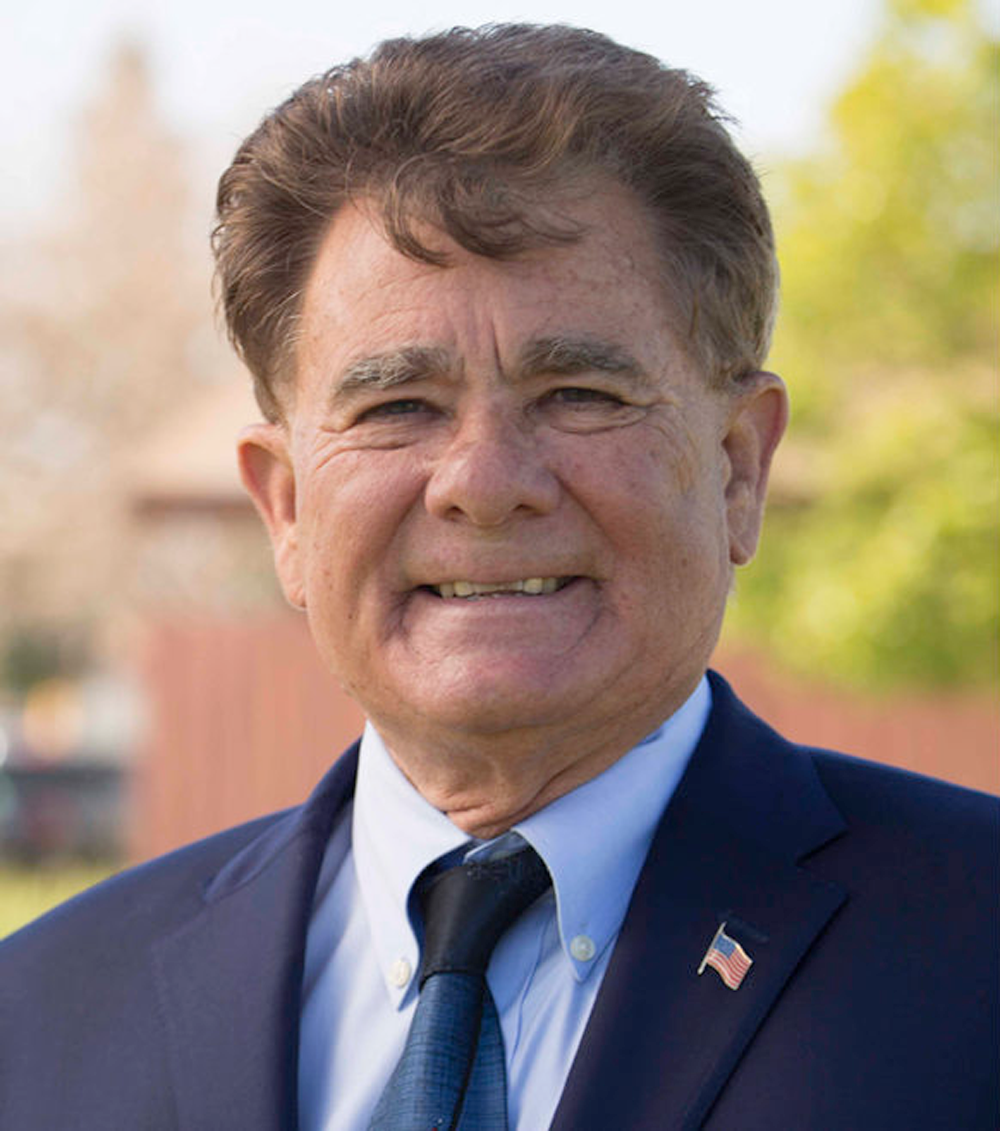 Supervisor Doug Chaffee was elected the Orange County Board of Supervisors, Fourth District in November of 2018. The Fourth District includes the Cities of Brea, Fullerton, La Habra, Placentia, most of Anaheim, part of Buena Park, and unincorporated communities. Supervisor Chaffee sits on several boards, commissions, and committees which are:

Prior to his election, Doug Chaffee twice served as Mayor of the City of Fullerton and served as a Councilmember for a total of 6 years. While serving on the City Council, Doug Chaffee made addressing homelessness, open space and affordable housing his priorities. Doug Chaffee is a long time public servant serving on several community organizations. 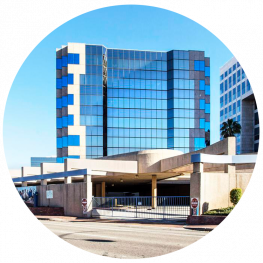